The Unicorn Party at Meow Wolf 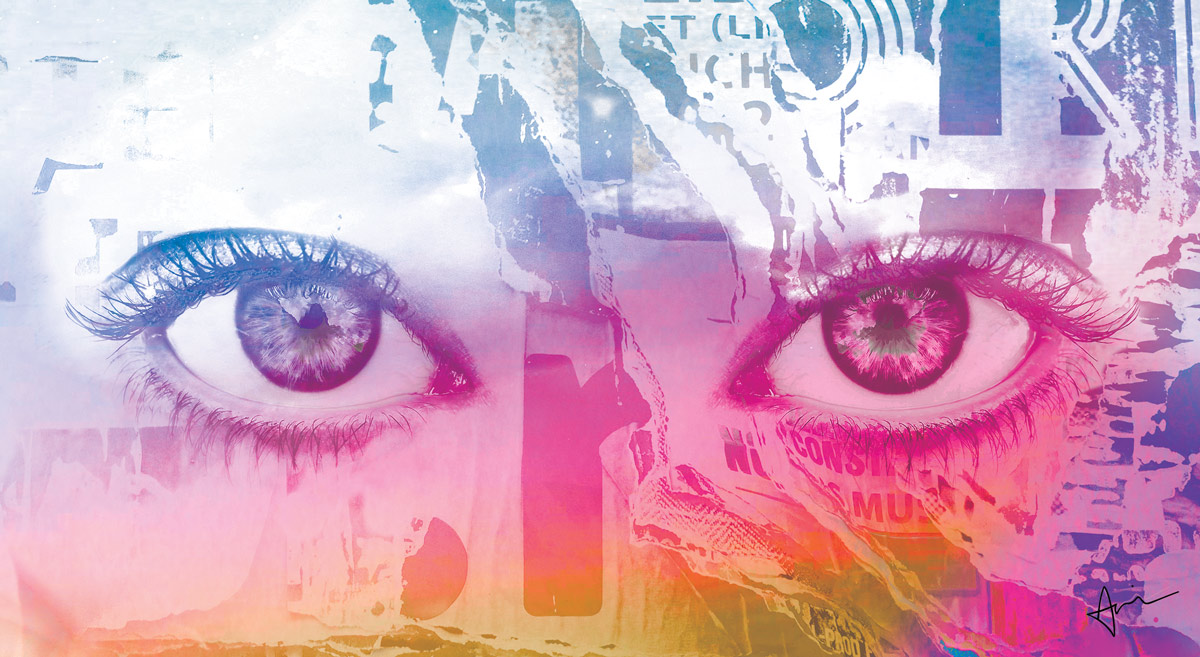 I’m thrilled to announce that my book launch party for my first book, Uncommon Creative: The Handbook for Unicorns, will be held in the David Loughridge Learning Center at Meow Wolf on Saturday, March 23rd from 5-7pm!

I will open the evening with a reading from my book as well as a slideshow presentation on technology. Together we’ll explore the current state of tech education, job opportunities in creative technology, and the future of tech. I’ll be highlighting important female and other minority figures in the development of technology as well as offering insights on how to get involved in the digital community in a positive way.

The presentation will be followed by a costume contest, book signing, and raffle. I will have some really cool prizes as well as items for sale including bookplate prints from my book, die cut vinyl stickers, and more.

And because I’m crazy (but in a good way), I’m dropping my new mix album at the event. Curious? Join us.

Come as you are, were, or wish to be and celebrate in a fantasy galaxy nestled right in the Learning Center for one night only. Enjoy yummy snacks and non-alcoholic refreshments while you mingle with other cosmic creatures. Designers, developers, revolutionaries…who knows who you might meet!

Tickets are on sale through Meow Wolf and a portion of the proceeds go towards community based workshops in the David Loughridge Learning Center. 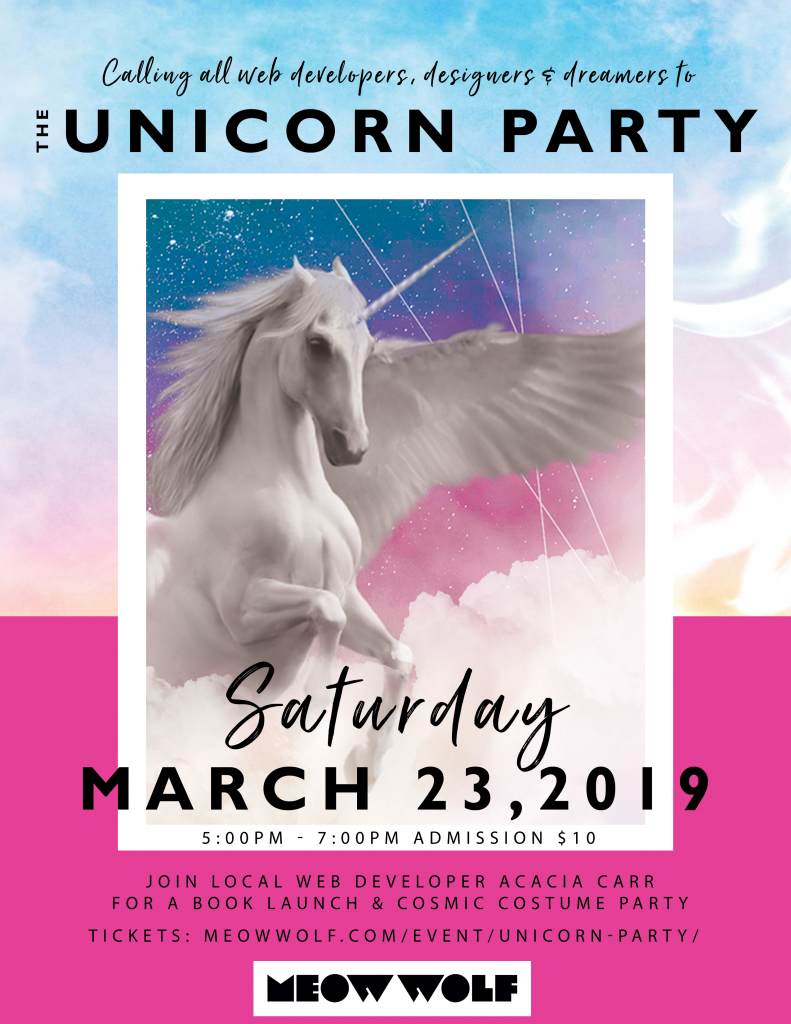 After my event, there are 2 more awesome events that night at Meow Wolf.

David Liebe Hart (Adult Swim/Tim & Eric) will be hosting an intergalactic puppet show with opening guests Sonic Vomit, Chip, and WYHD also in the David Loughridge Learning Center. This event is from 8-11pm.

If you want to make it a full night, stay for Nico Salazar and Meow Wolf’s Future Fantasy Delight Spring Collection launch party in the House of Eternal Return (HOER) from 9-2am. Nico is a talented local artist and fashion icon who shot to international recognition via his room in the HOER. With special guests Tommy Genesis, Theodore Cale Schafer, Saints Ball, DJ Cool Grey Jay, Kayla Blackmon, and Phinimah.

A Bit About Meow Wolf

When I first moved back home to Santa Fe after 13 years on the West Coast in 2016, I discovered that my hometown’s bowling alley had been completely transformed into an imaginarium of delights by the local artist’s collective Meow Wolf. Since then, I’ve spent countless hours hanging out and absorbing art, getting down to beats by legendary musical artists like Daedelus and Neon Indian, and meeting interesting lifelong friends.

My verdict? There is truly nothing else like this place in the world! 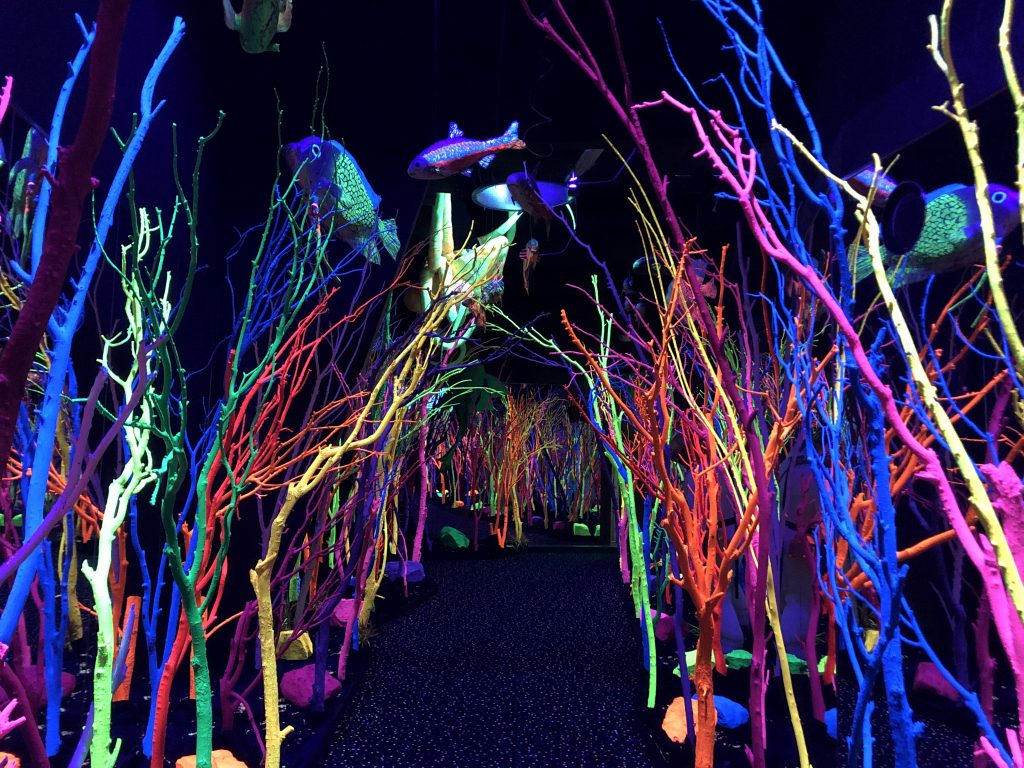 Since then, Meow Wolf has continued to grow their brand and collective into a creative force to be reckoned with. They are now planning several new locations in the coming years including Meow Wolf Denver and a 400 room immersive artist’s hotel in Phoenix.

And to think, they almost didn’t make it. Meow Wolf was a collective for a decade before finally hitting their stride and not before almost falling apart completely. Their story of success despite the odds is an inspiration to all.

That’s why when the time came to choose a location for my book launch, I immediately knew I wanted to have it at Meow Wolf.

The Pursuit of Excellence

Serendipity spoke and just as I was thinking about how to make my book launch happen, I met Craig Thomas McAdams. As it happens, Craig is the Director of the David Loughridge Learning Center, the educational workshop space built right into Meow Wolf Santa Fe. Craig–also known as his alter ego, ManLove Master of Loving Kindness–is as fine and caring a human being as you could ever hope to know.

Craig and I met up in November to discuss the possibility of me hosting my event in the Learning Center. I told Craig how important it was for me to help advocate for diversity in tech as much as it was to bring creativity and technology back together into one complete package. He got my message in a way that was so much deeper than just doing business, and with the blessing of Meow Wolf, my event was approved.

Since that day, I’ve been working non-stop to create the best book launch party I possibly can.

Even though I had just spent the last 2 years working endless hours, late nights, weekends, and early mornings actually writing my book (and keeping up with my client work), I now found myself totally immersed in all things event planning. What would it be like? Who would come?

At first, the idea of throwing a book launch party was overwhelming. I’ve always been a details person so I knew I was probably in for more work than I thought. Such is the nature of creativity!

During my early brainstorming, I thought about the genius marketing and community connections created by J.K Rowling’s early Harry Potter launches. Rowling’s book launch parties inspired people to dress up and become a part of her world for a night. These events were always wildly popular and helped create the buzz that built her brand.

Though Rowling had a major publisher and I chose to self-publish, I have always felt a kindred spirit with her. Like me, she was a struggling single mom who had faced major challenges while finding her path as an author.

Harry Potter was rejected 12 times. Rowling was living on state benefits when Harry Potter was launched. Since its publication in 1997, Harry Potter has sold over 500 million copies, making her the first billionaire author in the world. (Wikipedia) The rest is history.

Before her success, Rowling faced many challenges along the way. Where others may have given up, she persisted.

There were (and are) plenty of times where I have felt like giving up. On people, on my career, my art, my book or even myself. What I’ve learned over the years is that just when things are most difficult, if you can find a way to push through to the other side, you just might make your breakthrough. 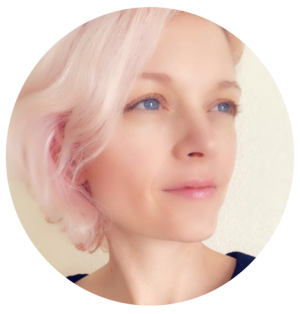