Rewarding Careers for Women in Tech

The future is fast upon us as the stuff of science fiction becomes our daily lives. Technology has evolved at a speed none could have predicted. Smart phones, tablets, autonomous vehicles, drones, Bitcoin, bots, Alexa…the rise of Big Tech, and the advent of AI. There is virtually no part of daily life on Earth that has not yet been hit by the sonic waves of the tech boom. How we live, connect, learn, transact, identify, express, sustain, and find our way has all changed in the blink of an eye.

Out of all these many changes, I find one in particular most striking. In the wake of the tech evolution, many women are for the first time in history truly empowered to live a life of their own making via the connected world created by tech.

A GIRL AND HER COMPUTER 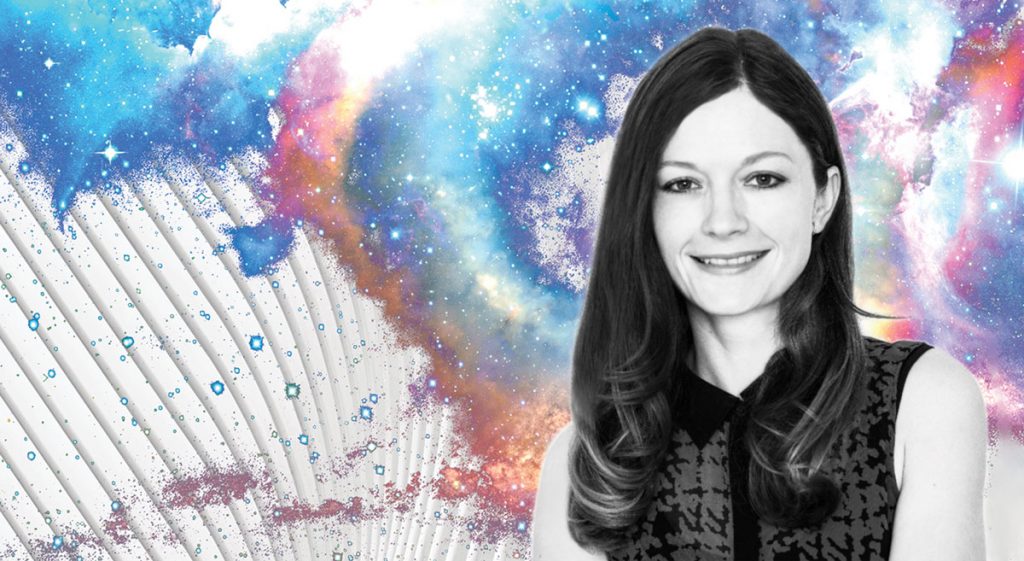 I’m a self taught, self-employed web developer and designer. I do not come from a traditional tech background. My parents were hippies and did not graduate from college. And, I’m a woman. Although 56% of the professional workforce in the US is now women, only 25% of professional IT jobs are held by women, and only 5% of tech startups have female founders.[1]

I’ve always loved computers from the first time I used an Apple Lisa in elementary school. I loved to play games, solve puzzles, and create art. I learned how to code for a Summer job in 1998–before Google’s official launch later that year–and I’ve been coding ever since.

I have a daughter, Allison. She’s 12 now. And like me, she’s enamored with all things tech. Also like me, most of what she knows about tech has been self-taught using programs like Minecraft to develop basic program logic skills. She loves to game and draw on her iPad, just as I did on the Lisa Apple in the 1980’s, but on a whole other level.

I was very fortunate to be able to spend my daughter’s early years with her while I ran my web business from a home office. I often wore my daughter in a baby sling while I hammered away at the keyboard, learning to code, work with clients, run a business and be a mom…all at the same time.

I was able to acquire all the skills I needed to become a professional practicing web developer online. I achieved this through a combination of hanging out in developer forums, taking a few online classes from community colleges in areas like project management, and using online simulators. So much of my self learning started by opening up a browser and just playing with the Code Inspector.

I started my career doing pro bono work for non-profits and quickly moved onto paid work with brands in every industry from Silicon Valley to London.

The rise of AI, cryptocurrency, brand marketing, data science, and–especially–cybersecurity makes tech one of the most in demand fields of today with an anticipated 12% increase in available tech jobs by 2024 compared to 6.5 projected job growth for other industries.[2]

According to a recent survey on Glassdoor–one of the world’s largest recruiting services–19 of the top 50 highest ranked jobs for 2019 were in the technology field, more than any other field. Jobs were ranked on factors such as pay and desirability.[3]

There’s no denying it: highly skilled tech and marketing workers are needed in every field. And with the advent of online learning platforms and the support of the Open Source Community, the education required to build these skills can now be acquired for a fraction of the cost and time it takes to get a traditional college education, opening the doors to anyone who is interested in pursuing a rewarding career in tech.

While it’s true that there are certain circles in which a degree is required, I have personally never found my own lack of a college degree to be a hindrance in any way. In my field, what matters most is being able to do the work.

Whereas earlier generations of women rarely, if ever, had employment beyond family and housework, on a global scale we are finally starting to see that change. The advancement of women’s rights and interests everywhere through the technology we now hold in our hands is the key to our brightest future. Whether that means access to health information, educational resources, financial options or social connections, all of these elements empower women–and all people–to live their best lives.

Never before in history have we held so much power to learn, earn and connect than we hold in our hands right now. So why are there so few women pursuing careers in tech compared to their higher involvement in the general workforce?

WHO PAINTS THE DIGITAL LANDSCAPE? 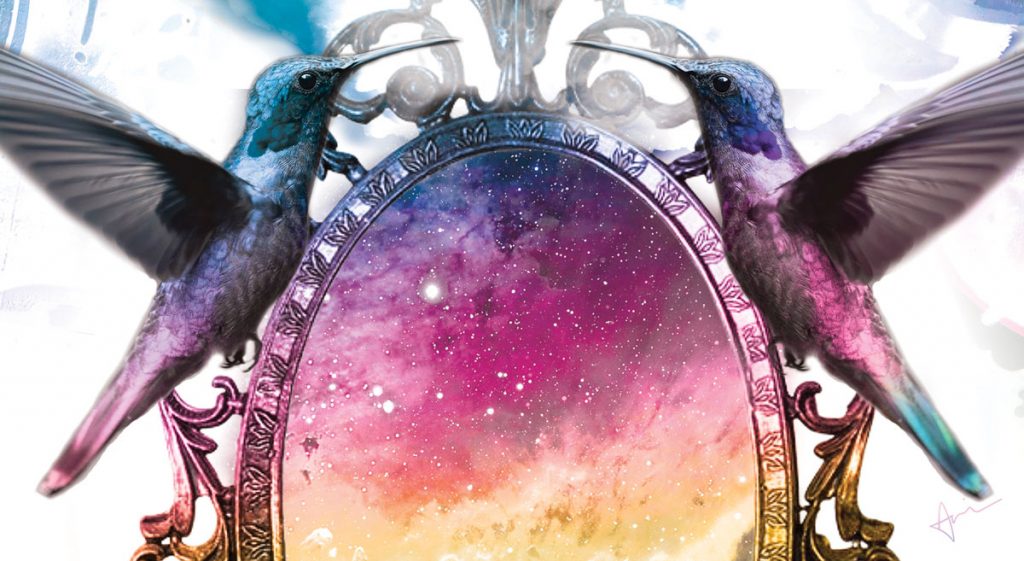 The digital landscape itself is a direct reflection of the values of the people who create it. If culture is everything we have, think and do, the thought processes and behaviors of those who build the systems that have created our digital landscape are inherently built into the culture of our technology. Founders values are company values which become societal values.

In 2018, only 30.9% of the general employee population at Google were women, and only only 24.5% tech hires were women. The average tech worker at Google is a white or Asian male, mid-30s, and from a middle to upper class background.[4] These numbers are representative of a trend in the general digital workforce.

This is in stark contrast to the early part of the 20th century to when the majority of programming and related early tech jobs were held by women and in fact considered “women’s work”.[5]

It’s a sad irony that in the world today, women are 40% less likely than men to have even used the Internet.[6]

Many factors have played a role in the decrease of women in tech jobs over the years including the meteoric rise of figures like Steve Jobs, Bill Gates, and Mark Zuckerberg, but I believe we are seeing a renaissance as women form communities online and become a more active part of the conversation again.

To be a part of the dialogue, women must make their voices heard in the industry and the greater Web community. This means attending industry and community events, writing for industry publications, blogging, podcasting, and hosting workshops. It also means practicing ethical work habits and cultivating professional development. It means supporting and recognizing other women who are making contributions in the industry. It means championing the rights and voices of other minorities as well.

And it all starts with a girl and her computer.

Acacia Carr is a self-taught web developer, brand designer, and creative director. Her first book, Uncommon Creative: The Handbook for Unicorns, is a self-help guide for solopreneur Unicorns (web developers who also design). Acacia is passionate about creating a Web in which everyone has a voice.

In her spare time, Acacia is a dancer, artist, gardener, and animal lover. A native New Mexican, she spent 14 years on the West Coast before returning home to the Southwest.

Learn more about Uncommon Creative: The Handbook for Unicorns

Hi, I'm Acacia Carr. I am a music producer, vocalist, and digital artist based in the USA. I share my thoughts about my work and inspiration here.

If you are looking for Mythic Rhythmic, the Blog in which I feature indie electronic music, venues, and events-highlighting hidden and emerging creative talents from around the world, please visit the new Blog website at mythicrhythmic.com

Looking for a topliner, songwriter, or producer for your next project? I am available in 2022. Please visit my Profile on SoundBetter for more information.