Lunaversal – An Album by Acacia Carr

I am an independent music producer, vocalist, songwriter and graphic artist with a background in tech. My sound is a fusion of trip hop, electronica, and cinematic vibes. Influential artists include Björk, Mazzy Star, Vangelis, and The Cure. I grew up listening to a wide variety of music including heavy metal, rap, hip hop, R&B, pop, punk, jazz, and folk. I started singing with my mother as a toddler, and started playing piano and guitar in grade school. I sang and performed a bit in high school and college but pretty much put music aside for several years after that to focus on my web development career.

In 2019, I put out my first EP, The Interface, with 6 songs (SoundCloud). I suddenly found that I enjoyed producing music more than just about anything. With massive shifts in the economy and within myself in 2020, after over 20 years since I first started doing web development, I decided to return to my first love of music. 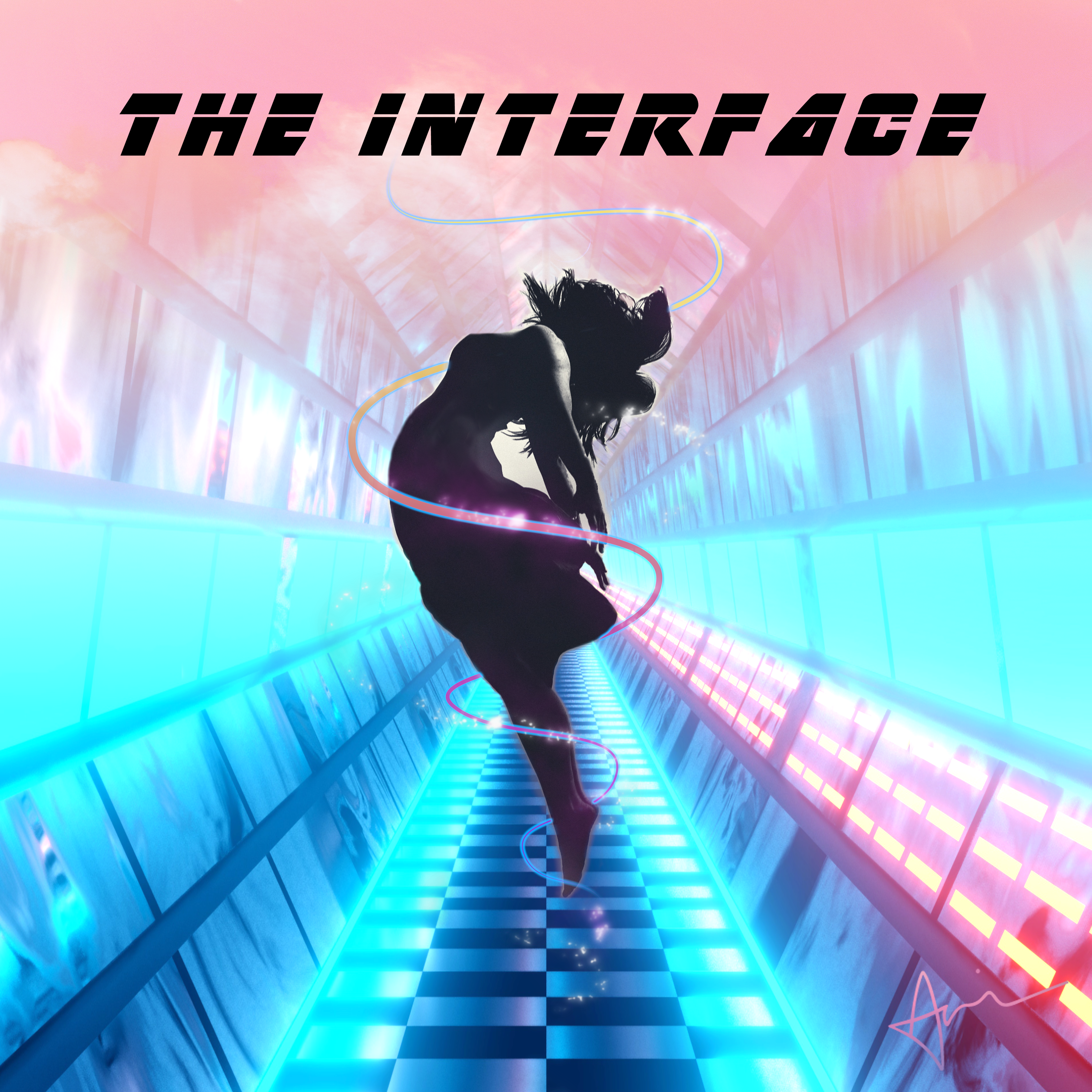 What started out as a handful of ambient electronic tracks on SoundCloud in March of 2019 has now evolved to music which includes me playing synthesizer, electric guitar, and singing.

In June of 2021 I decide to put out an album of these new songs. As I was reviewing the songs I realized that there was enough material for almost 2 albums based on what I had written since the pandemic started in March of 2020. Somehow despite the absolutely difficult year of 2020, I had broken a 20 year songwriter’s block, so I committed to producing The Lavender Mouse Trilogy and releasing all 3 albums in 2021. 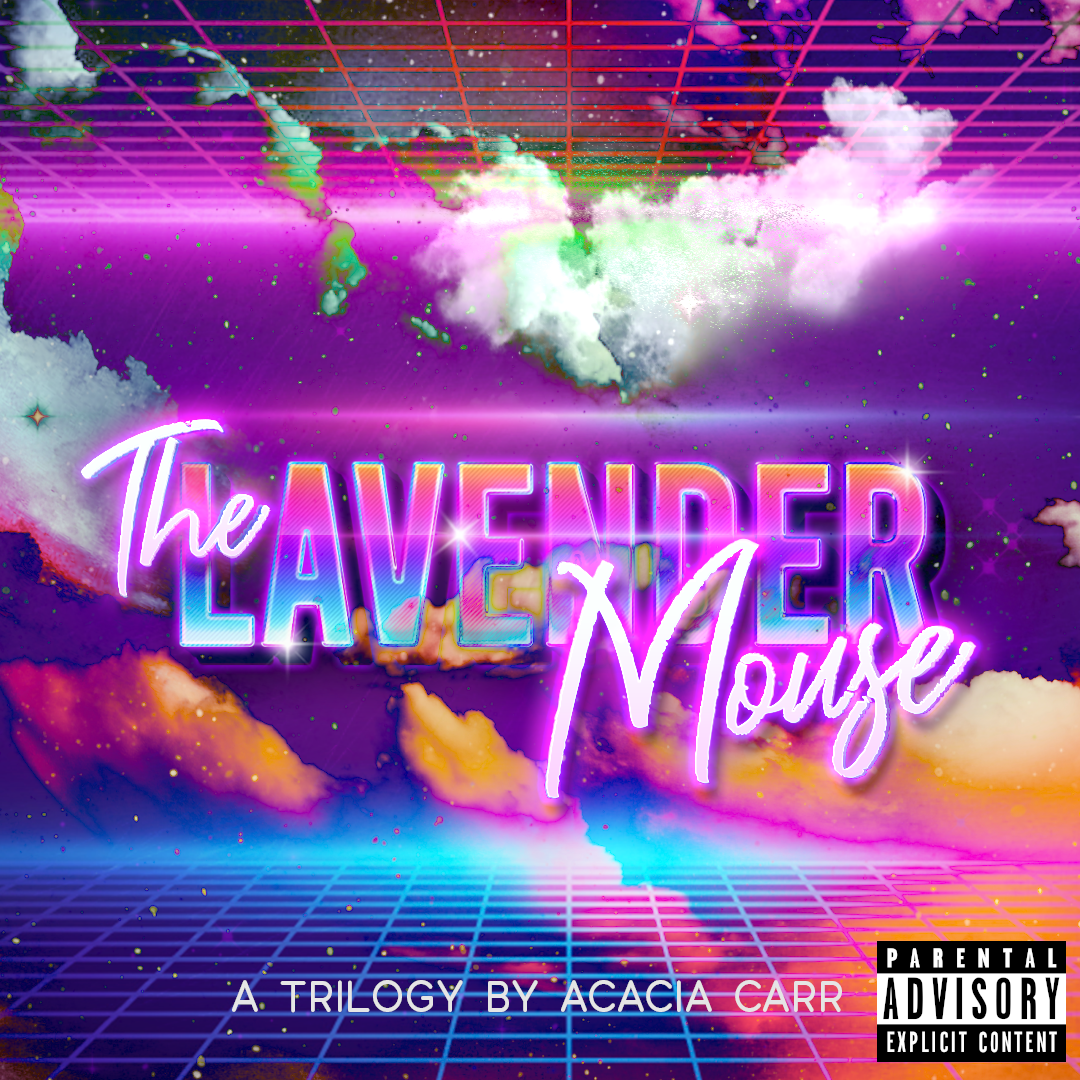 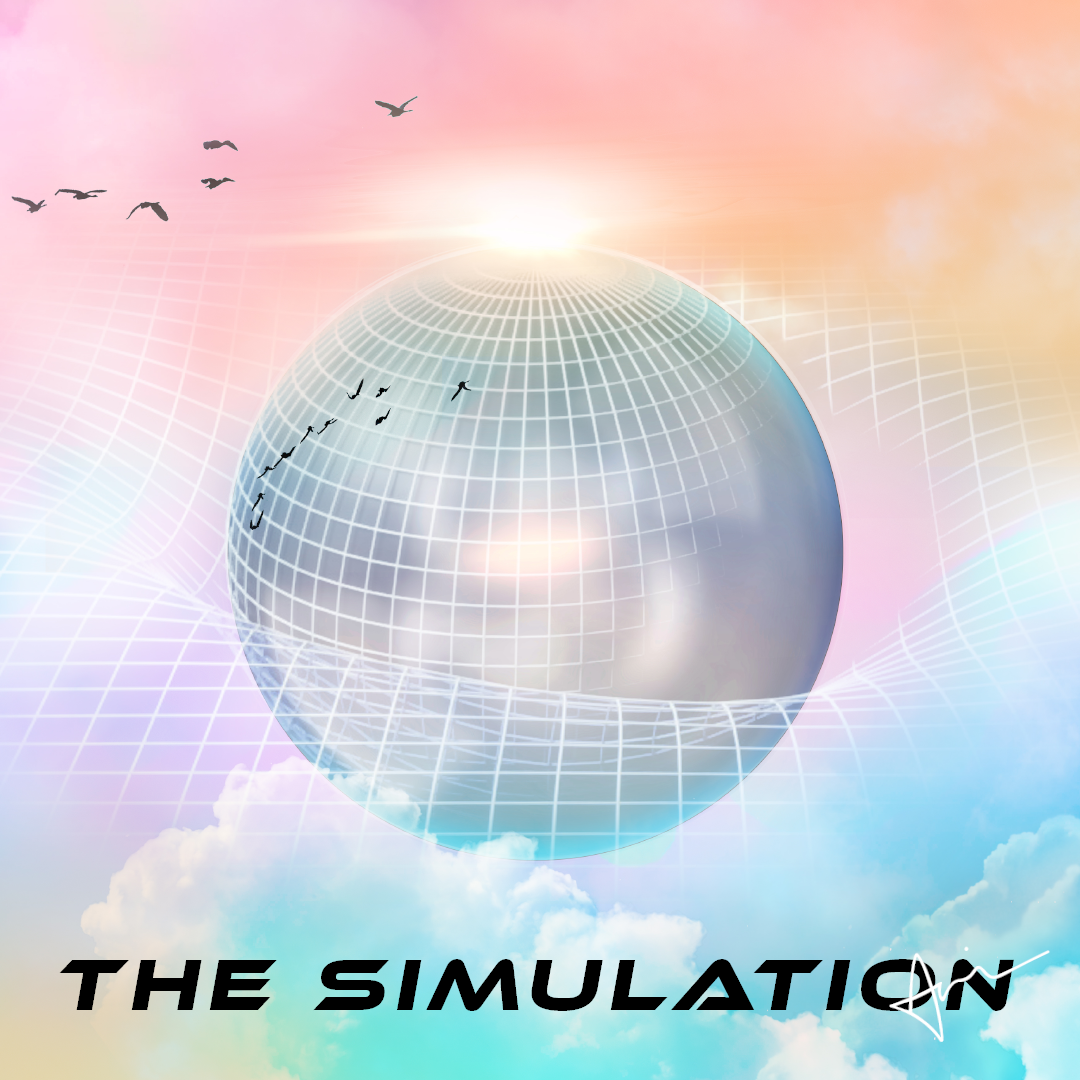 The first album in the Trilogy—The Simulation—was released on July 27th and you can read more about that here.

The second album, Lunaversal, will be released on Sunday, October 31st, 2021. I chose Halloween for the release date because it’s my favorite day of the year. I hope you’ll celebrate with me! The album definitely has a sexy spooky vibe so you can play it at your Halloween event. EXPLICIT LYRICS 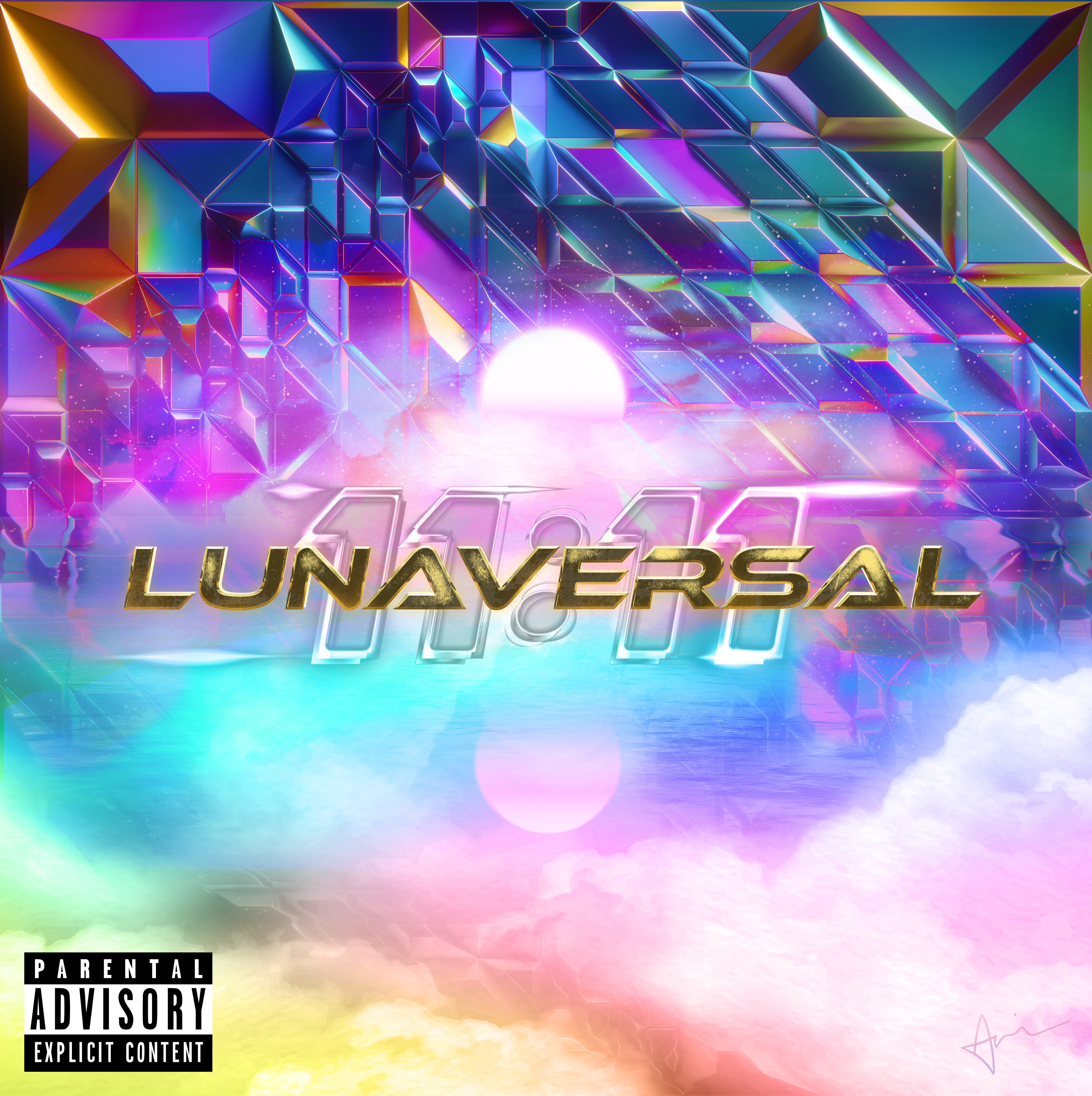 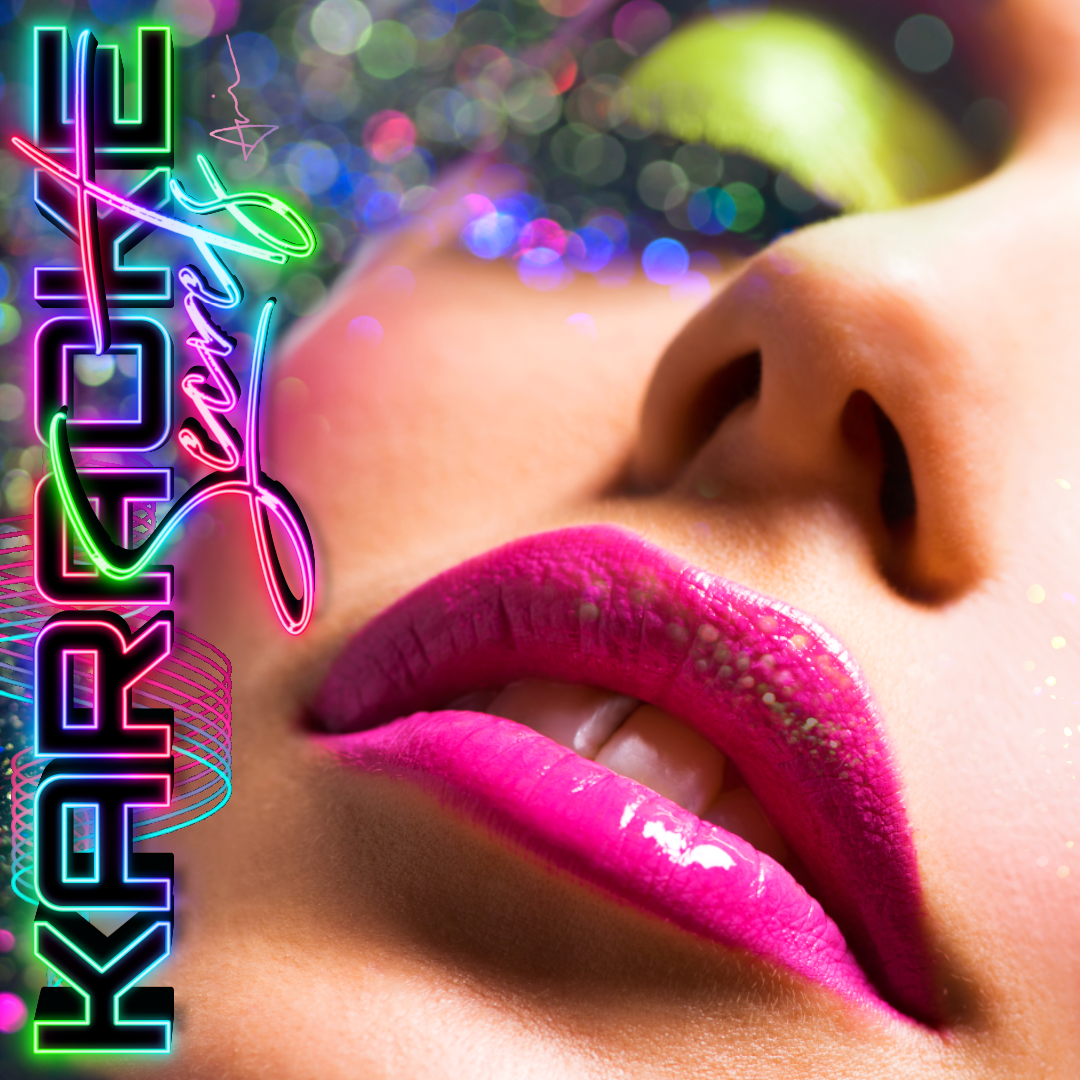 Released on Friday, September 17th on all major streaming services, “Karaoke Secrets” is the first and only single I released for Lunaversal. Several of the songs on this album felt like they could be singles including Lessons and Analog Lovers. I chose Karaoke Secrets for its more radio-friendly length as the first official release for the album. This moody club banger is now available on Beatport for all you DJs out there.

Please show some support for Acacia by following her accounts and listening to her music. Independent artists rely on the support of the music community. You can actually make a difference in an artist’s life and career by showing your support in these ways!

For more cool new music and artists from around the world, stay tuned to this Blog!

Hi, I'm Acacia Carr. I am a music producer, vocalist, and artist with a background in tech. On this Blog, I write about music, art, and fashion. Mythic Rhythmic is my new indie electronica music and interactive experiences label. This Blog seeks to highlight hidden and emerging talents from all over the world.