Hector Pacheco AKA Purple Tokyo is a music producer and DJ based in Chicago, USA. He is an accomplished drummer and performer known around the Chicago music scene as well. His sonic style is like a cool breeze on a hot night…tantalizing, refreshing, and inviting.

In the artist’s own words, “I aim for my music to have a visceral impact—that the intention and heart put into the creative process fosters a deeper listener. Music is often a form of escape or distraction. I would rather my music encourage exploration and that my audience sit within the soundscape and audibly process the resulting emotions.”

An avid runner, Purple Tokyo incorporates this inspiration and energy into his new upcoming album. You can preview a glimpse of it below:

I was introduced to Purple Tokyo via Instagram in the Winter of 2021. He approached me about collaborating with him on his upcoming album. I knew right away that I wanted to work with Hector. He is talented, kind, and a passionate creative who is easy to work with.

The song we created together is called “Decisión Letal” and will be released in early 2022 when the album comes out. Purple Tokyo wrote, performed, and recorded the music. He gave the song its catchy title which I then used as inspiration to write the lyrics. I wrote this song in Spanish with Purple Tokyo’s assistance regarding pronunciation and grammar since even though I speak Spanish, it is not my first language. I recorded the vocals at my home studio in Albuquerque, NM and then sent them back to Purple Tokyo in Chicago to work with.

The result of our collaboration is a chimerical hybrid of our unique yet complementary styles. We also worked together on the artwork for the project which has references to roses, a good dose of glitch, and the non-descript yet utilitarian modern environments in which we often find ourselves.

Visit Purple Tokyo on SoundCloud for a Private preview of our new single, Decisión Letal. 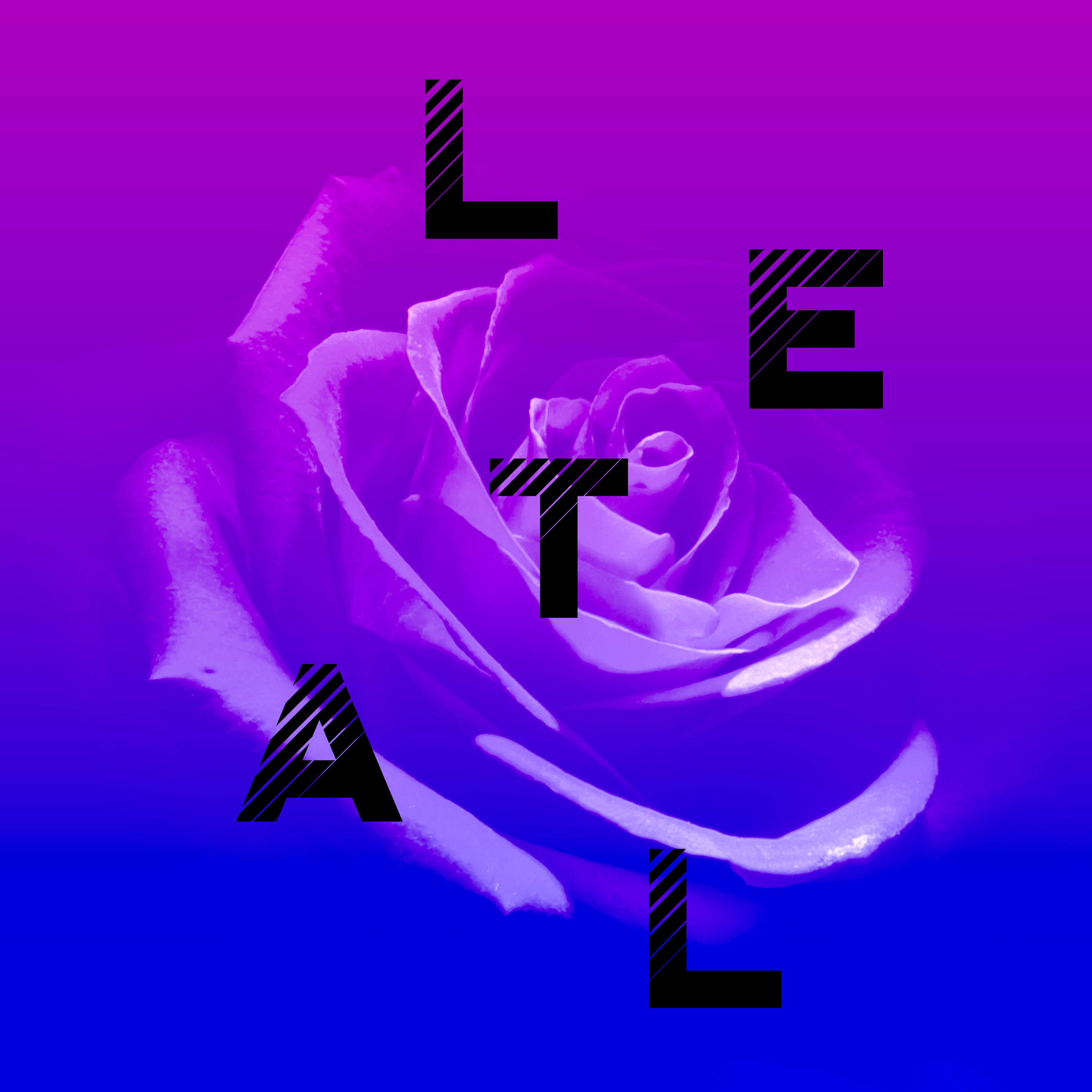 Some of the artwork for “Decisión Letal”

Purple Tokyo explores the dark and mysterious places of the mind and yet maintains a sense of fun, feel-good excitement throughout. Bred in the gritty corners of Chicago’s Pilsen neighborhood, the project synthesizes various sounds from lived Mexican-American experience and supernatural encounters. 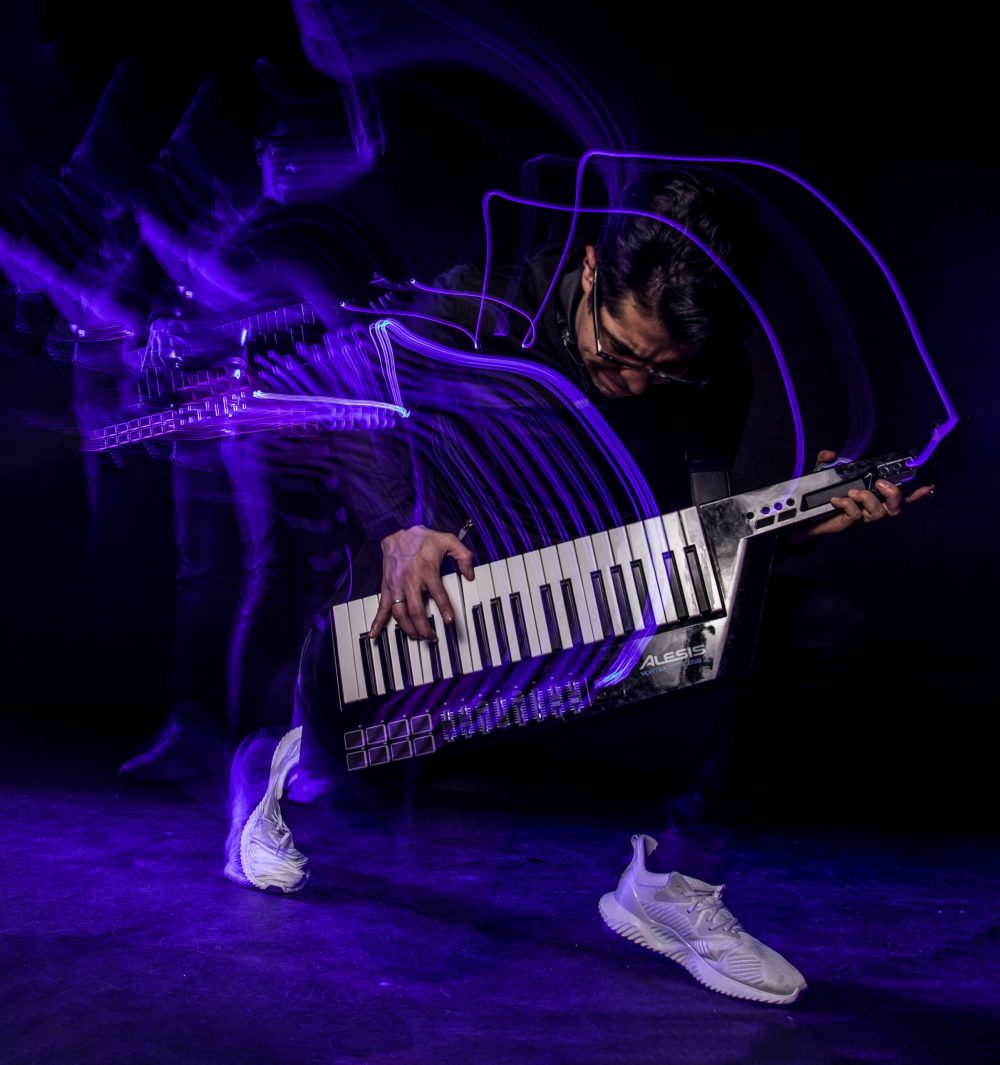 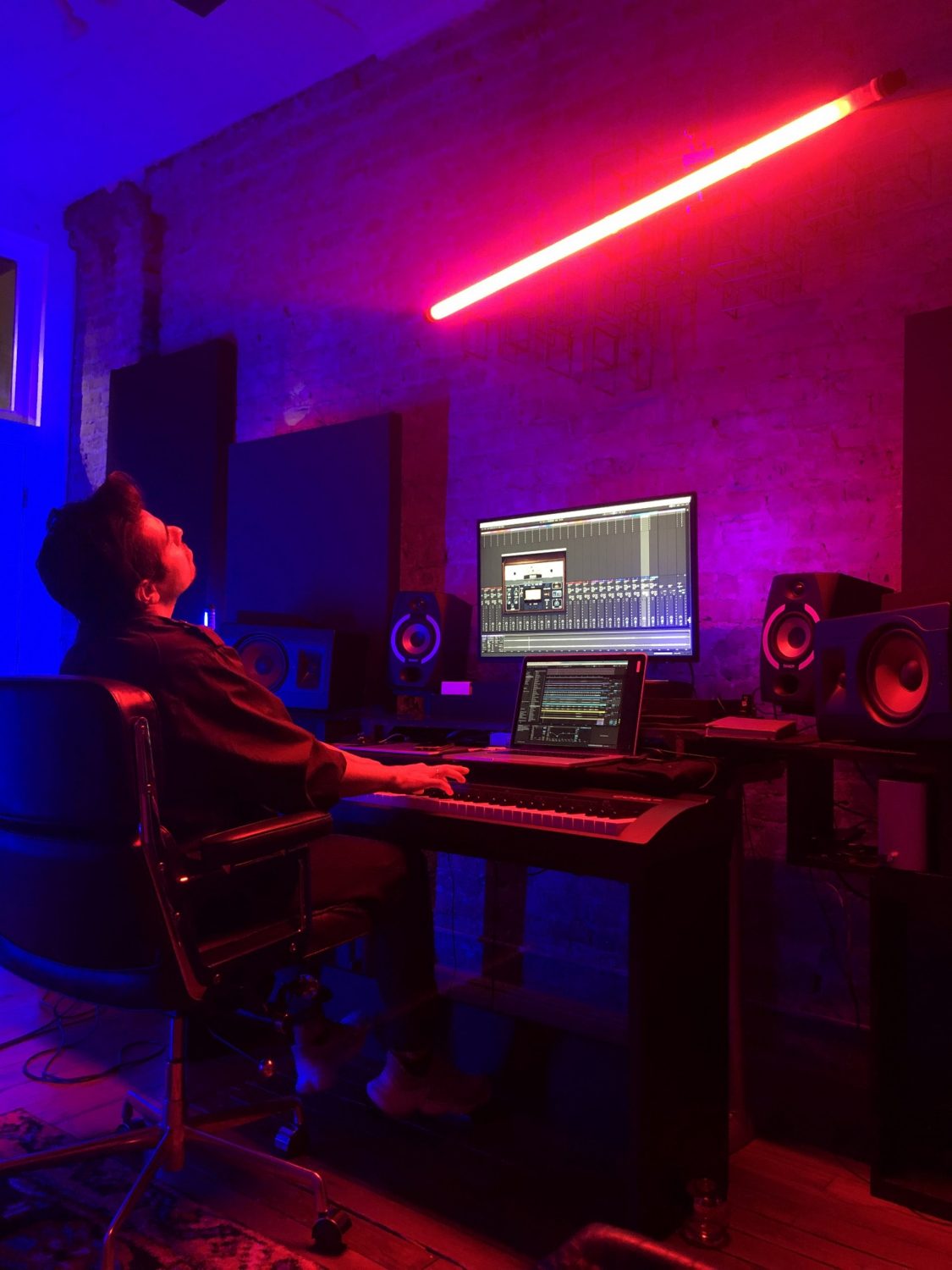 Please show some support for Purple Tokyo by following his accounts and listening to his music. Independent artists rely on the support of the music community. You can actually make a difference in an artist’s life and career by showing your support in these ways!

For more cool new music and artists from around the world, please stay tuned to this Blog!

Hi, I'm Acacia Carr. I am a music producer, vocalist, and digital artist based in the USA. Mythic Rhythmic is my Blog and also the name of my new indie music label.

On this Blog, I feature indie electronic music, venues, and events-highlighting hidden and emerging creative talents from around the world. Please join me in my journey of discovery!